She is film critics' darling. .

She is national treasure from the Down Under.

She is former Artistic Director of Sydney Theatre Company （STC）.

She is a two-time Academy Award winning actress and six-time nominee and the timeless Queen of Red Carpet.

She is the wife of playwright Andrew Upton, and the loving mother of 3 angelic boys--Dashiell, Roman and Ignatius Upton, with a new daughter by adoption in 2015.


【“Being photogenic is a tool of the trade. Cate Blanchett seems to have transcended any qualms about the photographic enterprise. She is an actor deeply committed to the theatre. And she is so self-confident that she does not mind becoming whoever you want her to be.”

"She seems to take for granted that having your picture taken is part of her profession. She is grounded in the theatre, but she can act like a professional model when called upon. Like any great model, she does not mind being used."

STC ：All about Sydney Theatre Company and Blanchett's Stage Performance

Articles : Articles about Blanchett & Her Family

校对by 豆腐渣厂长 欢迎指正 CR: William Shakespeare once wrote “The play is the thing”. Tennessee Williams lifted up those words when he wrote “the streetcar named desire”. It made a Broadway debut in December...
回应
> 我来回应
二月04 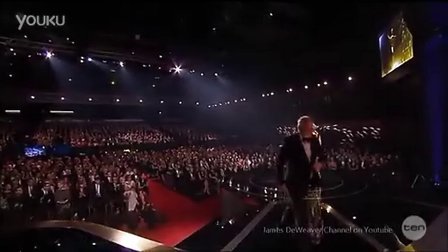